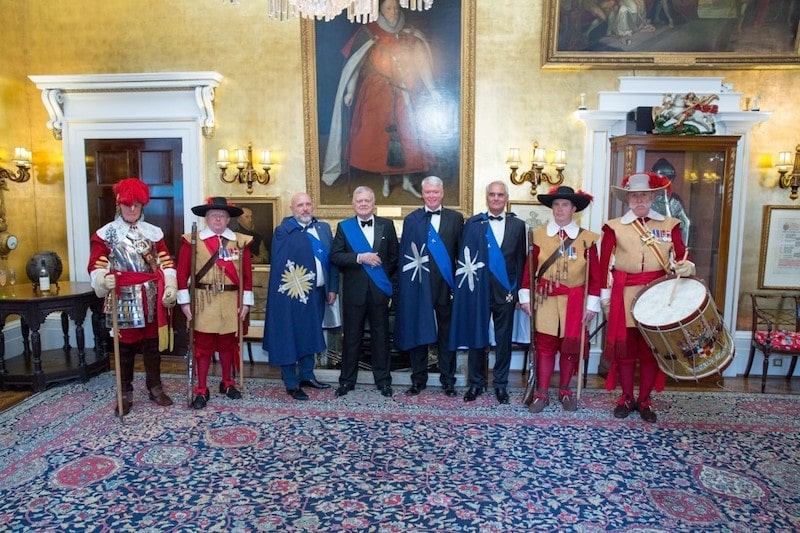 Armagnac and Musketeers go hand in hand − at least they do if you know your history and your Musketeers.

Can you name the four famous characters from Alexandre Dumas’ celebrated, swashbuckling novel of adventure? The one you will probably most likely remember straight away will be D’Artagnan, who, it could be said, is the central character in the novel; then you have his three best friends whose names I am sure are on the tip of your tongue: Athos, Aramis and Porthos. Oh yes, of course, I can hear you say! So where does Armagnac come into this historical novel written in 1844?

Although you may be very familiar with this classic story, you may not know that the Musketeers were real people and our protagonist D’Artagnan was in fact a Gascon called Charles de Batz de Castelmore, who served Louis XIV as Captain of the Musketeers of the Guard.  He was born in the village of Lupiac in the south of the Gers, southwest France, the heart of Armagnac country. He left in 1630 to find his fortune in Paris and joined the Musketeers in 1632 with the help of his uncle Henri de Montesquiou-d’Artagnan and his uncle’s friend, Jean-Armand du Peyrer, Comte de Troisville, or the famous Monsieur de Tréville, in the book.

Although fictionalised and romanticised by Dumas, it seems that the story is quite close to the truth of the events at that time. It is no surprise, therefore, that the Gascon people are proud to hold this hero of theirs in high regard and to these ends, there are many statues in the region (Lupiac, Auch and Condom) erected in D’Artagnan’s honour.

Legend has it that D’Artagnan introduced Armagnac to the King’s court and when he and his fellow Musketeers accompanied the Sun King on his journey to Saint-Jean-de-Luz for his marriage to Maria Theresa, the Infanta of Spain in 1660, he made an obligatory stop at his native home to stock up on the essential eau-de-vie.

Dumas immortalised the daring, audacious and honourable attributes of D’Artagnan throughout his pages, and today these values are still upheld with suitable panache by the Company of Armagnac Musketeers, a select and passionate fraternity that numbers approximately 4500 Armagnac Musketeers around the world.

Started in 1951 by General Baston to uphold these values and promote the Armagnac region, (not just the brandy), people from all walks of life can be inducted into the Company, in recognition of their dedication and embodiment of D’Artagnan’s ideals, and their love of Armagnac, of course!

As with the original Musketeers, the Company works with military precision and Squadrons are created in the four corners of the world headed by Captains and Lieutenants, where they are very active organising events and regular chapters to carry high the colours of Armagnac and the values of Gascony.

From Leonardo di Caprio to Prince Albert of Monaco, John Malkovich and the King of Sweden, Armagnac benefits from the support of many whose voices are heard on an international scale.  One of the more recent squadrons to be created was the British Squadron that is headed by Captain Lieutenant Martin Riley, who is also past Master for the The Worshipful Company of Distillers Livery company in London.

Although many events take place annually with the individual squadrons, the main international Chapter takes place in the town of Condom, Gers, every September (last year’s was inevitably cancelled), where squadron leaders, musketeers and guests gather for a sumptuous black tie gala dinner with an induction ceremony led by Aymeri de Montesquiou d’Artagnan, a direct descendant of the famous Musketeer and the Captain of the Company, with dancing and an Armagnac bar! It’s a feast for the eyes as sweeping capes worn by the General Staff and blue sashes bearing the Musketeers’ cross pendant swing in celebration of the land that is Armagnac and its noble eau-de-vie.