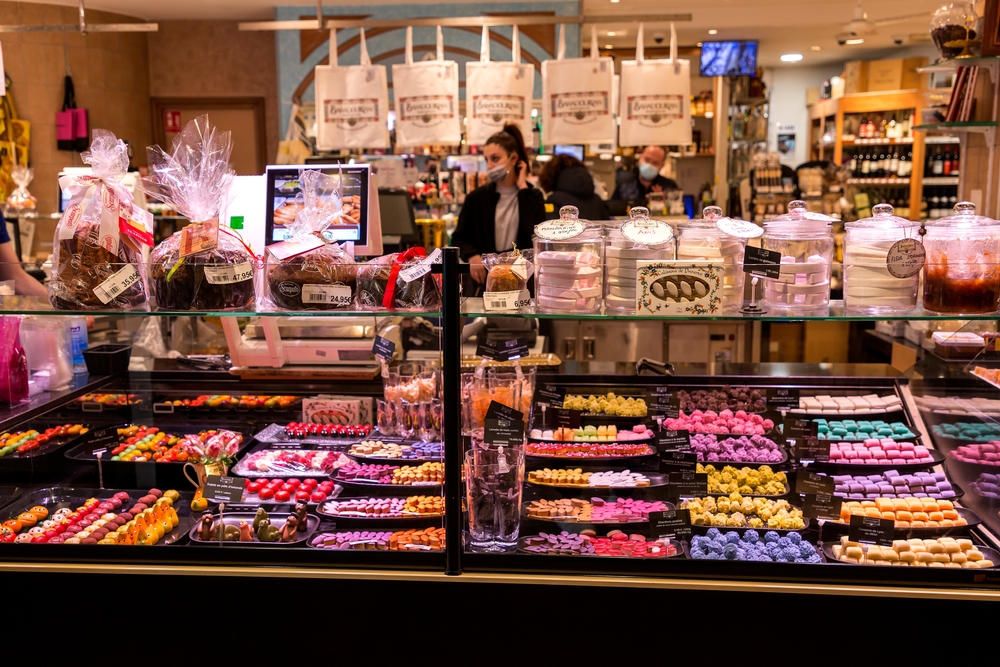 The winners of the final season of France’s Year of Gastronomy have been revealed, with 126 projects being awarded the label. Eighty-nine of those projects will also receive grants of between €10,000 and €50,000 to help bring them to fruition.

The government, in conjunction with the Chamber of Commerce and Industry (CCI), launched l’Année de la Gastronomie in September 2021 to support the restaurant industry and food producers who had suffered as a result of the pandemic.

The scheme was split into four seasonal themes:

The final round: the autumn of producers

This final round of awards focuses on “popular, simple, joyful gastronomy that honours the producers, their professionalism and their daily commitment”. Many successful projects involved events that bring food industry professionals together with members of the public.

In Brittany, 10 projects made the cut, receiving €200,000 between them. The Festival Goûts de Rennes, which celebrates humane and sustainable gastronomy and takes place in early October, was one of Brittany’s winners, as was the three-day Pénestin Farmers’ Market which showcased products from Sites Remarquables du Goût, and the month-long celebrations in Rennes to mark the 400th anniversary of the Marché des Lices.

Elsewhere, La soirée des Authentiques in Lyon was rewarded for its celebration of the history of the city’s gastronomy, including Les Toques Blanches Lyonnaises, an organisation set up in 1936 to encourage chefs to work together to respect Lyon’s culinary traditions, the town’s bouchons, the Halles de Lyon and the groundbreaking female cooks of the early 20th-century, les mères lyonnaises.

La route du poisson was also awarded the Année de la Gastronomie label. Originally created in 1991 to help promote draft horse breeds, it became the largest European relay race for draft horse teams, following the historic route taken by Boulogne-sur-Mer’s fish hauliers whose job was to deliver the morning’s catch in Paris. It stopped running in 2012, but, after a 10-year break, it returned this year. Along the route, events are organised to celebrate the region’s produce. At the end of the race, the winning team symbolically delivers fish to the Chef of the Élysée Palace, accompanied by students representing each culinary trade.