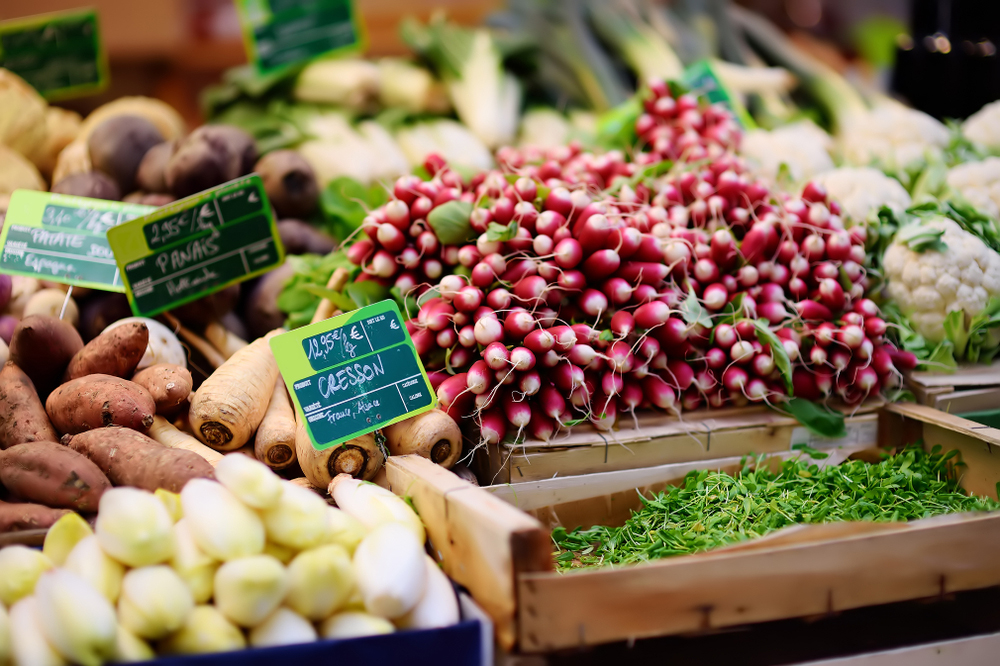 Galloping gourmands heading to the eastern city of Strasbourg (Bas-Rhin) this autumn are in for a mouthwatering treat.

A gourmet hall is set to open on October 7 at the Strasbourg train station market. Organised around a bar, about 15 stalls will sell local products at semi-wholesale prices, and shoppers can also sit and relax at tables to taste the produce.

Previously, local shoppers in the know would head to the station market, which officially is reserved for trade, to make the most of discounted prices. Now that practice will come to an end, with residents directed to the new Halle gourmande du marché gare, which has been 15 months in the building and has cost €2m.

Traders will include stalwarts of the station market such as Soprolux and the Tourrette cheese factory, while the bar has been organised by wine merchant Le Théâtre du vin. Shoppers will find a fishmonger, bakery, a butcher where you can even enjoy meat barbecued on the spot, fruit and veg. The hall will be open Tuesday to Saturday, 9am-7pm with late-night opening until 9pm on Fridays; Sunday opening will be 9am-2pm.