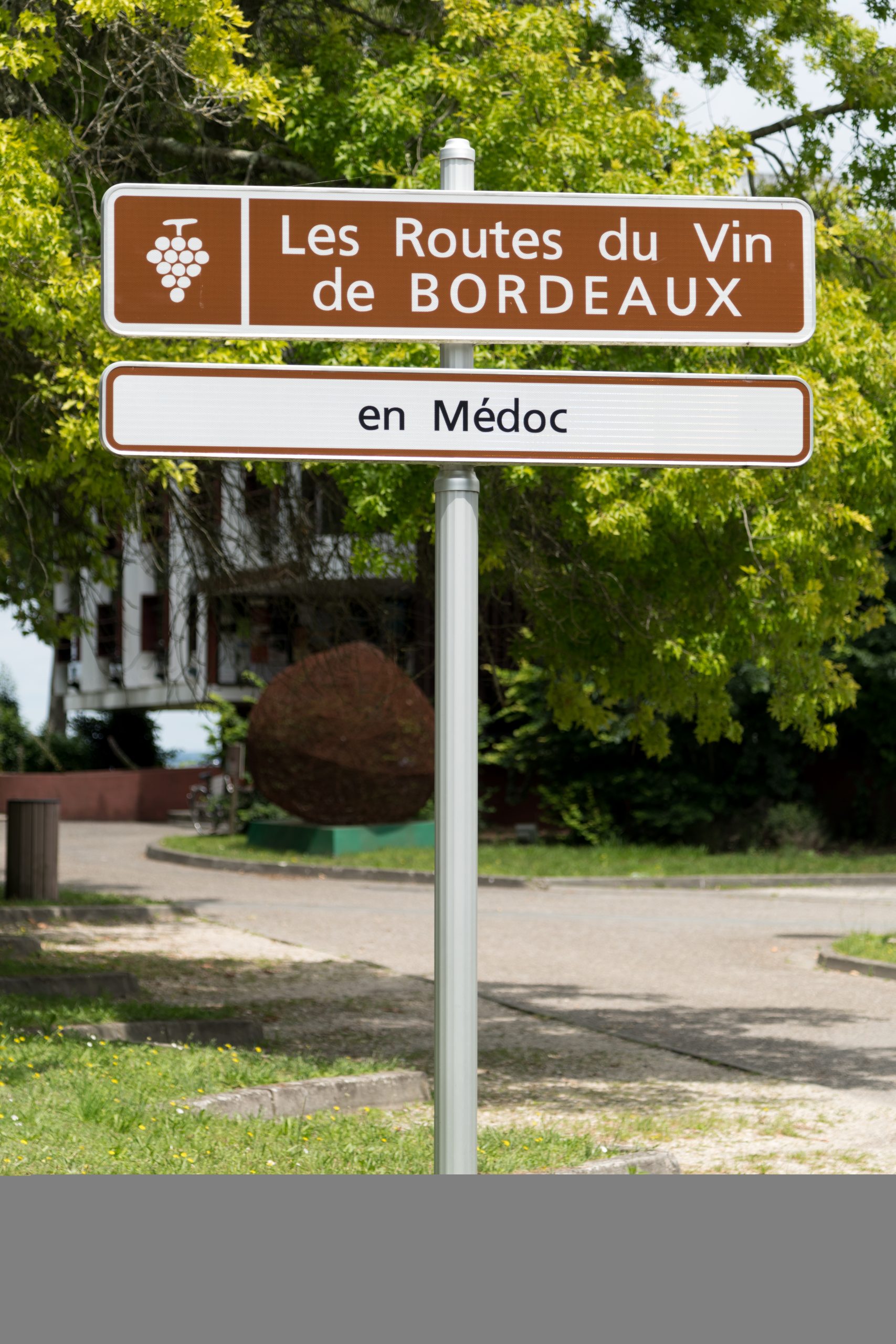 French police have uncovered a huge wine scam in which cheap plonk was being passed off as decent Bordeaux.

Gendarmes in the Gironde made the discovery on an unrelated drugs raid during which they discovered equipment for printing fake wine labels and other suspicious paraphernalia.

A wine merchant and château owner in Bordeaux, who Bordeaux state prosecutor Frédérique Porterie said was the head of the gang, is among 20 people to have been arrested.

The scam involved distributing hundreds of thousands of bottles of cheap wine, from France and Spain, with fake labels suggesting they were mid-range Médoc. Many ended up for sale in supermarkets, where customers snapped up what they thought was good wine at a bargain price.

The château owner and two others have been indicted on charges including deception, laundering and falsification of foodstuffs and released on bail. The investigation is continuing.