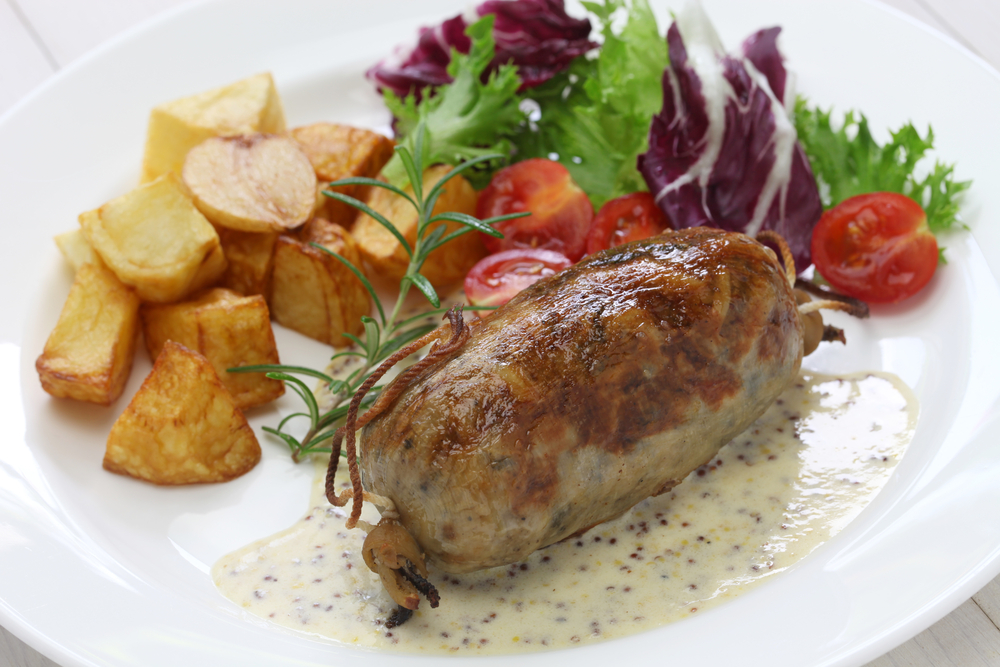 Almost 100 foodie projects across France have been named winners in the summer round of the country’s Year of Gastronomy.

Set up by the French government, l’Année de la gastronomie aims to support the restaurant industry and food producers who suffered as a result of the pandemic. Some 96 projects from the summer round of the scheme – which had the theme ‘summer to celebrate sharing and living together’ – will carry the Year of Gastronomy label, and 77 of them will receive financial aid of €10,000 to €50,000 to help bring them to fruition. The scheme is split into four seasonal themes: the winter of committed and responsible gastronomy; the spring of inclusive and caring gastronomy; a summer celebration of sharing and living together; and the autumn of producers. A total of 184 projects have benefited so far.

Winners from the summer round include a number of food and drink festivals you may want to add to your holiday itinerary!

The first edition of this cider and perry festival, set to take place on September 3 in the town of Alençon (Orne), aims to combine tasting, conviviality, education, recognition for producers and of course, sales, so be sure to dust off your wallet. The show will highlight products from the surrounding area and showcase the knowledge of local producers.

Theis mass apéro across France is set to take place on September 16/17. The idea is that towns and villages across the country will all take part in tasting local aperitif wines, whose history is intertwined with the local terroir. It marks the start of the 39th edition of Heritage Open Days, an opportunity for millions of French people to discover their historical heritage.

Les Étoiles de Mougins began in 2006 in tribute to chef Roger Vergé and now has an international reputation for being a friendly event that allows the public to meet starred chefs from France and abroad. This edition, which takes place on September 17 and 18, will highlight the Meilleurs Ouvriers de France with guest of honour Jacques Maximin, MOF and pioneer in the field of plant-based cooking.

The Andouillette Festival marks its 20th anniversary this year, and on August 27 and 28, visitors can expect culinary competitions, jousting, parades, markets, music… and andouillettes (traditional, local and rather stinky tripe sausage), of course!

Entries are now open for the autumn round of l’Année de la gastronomie, which is all about producers.