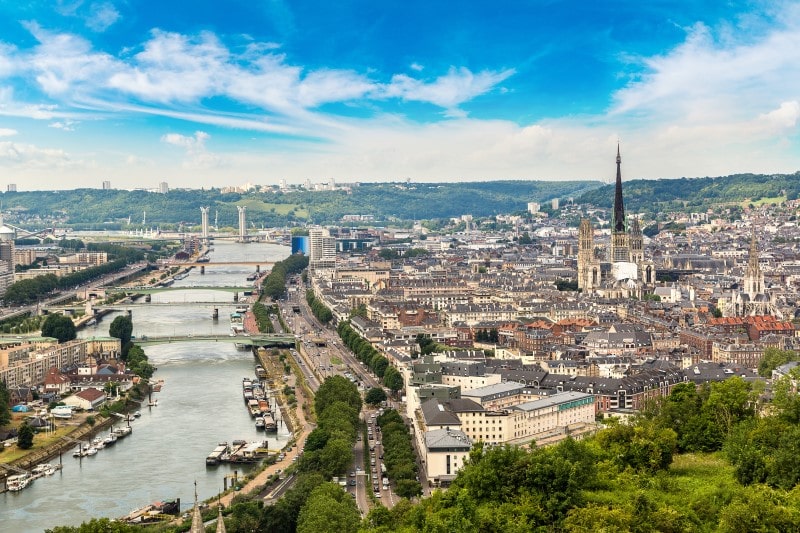 Rouen has been recognised for its outstanding cuisine by none other than UNESCO.

Here are some of Rouen’s culinary highlights du jour:

Burger Green: 100% organic burger that seeks to raise awareness around eating well and protecting the environment

And then of course, there’s the legendary La Couronne, where Julia Child fell in love with French cuisine.

Rouen mayor Nicolas Mayer-Rossignol said: “Rouen’s new status as a UNESCO City of Gastronomy represents an opportunity for the city’s economic, tourist and international attractiveness. In line with the United Nations 2030 Agenda, Rouen’s plan includes more equality between men and women, sharing awareness on how to eat well, north-south cooperation, inclusion and, of course, showcasing the excellence of Normandy cuisine.

“This UNESCO classification is a real asset and we are proud to now belong to this network. Rouen is the first French city – the only one to date – to be honoured by UNESCO in the field of gastronomy.”