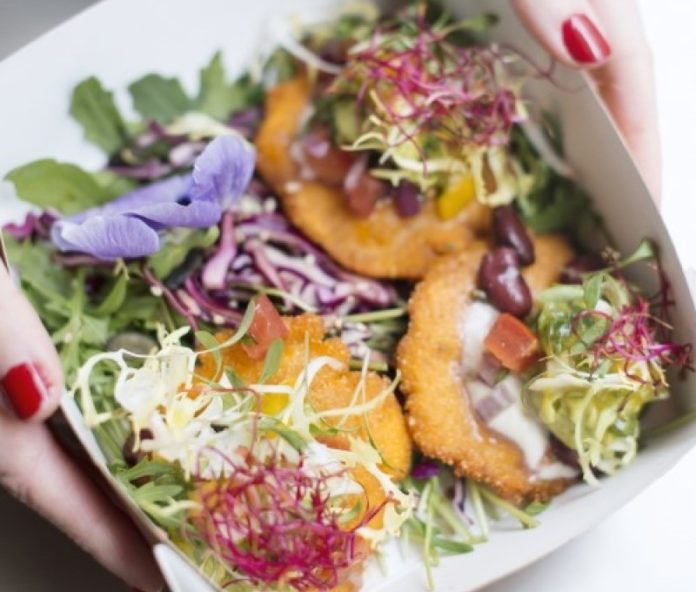 Just metres from the Saint-Germain market, the new eatery will serve all things vegan, from meals right up to the cocktails.

Founded by Ava Farhang, L’Abattoir Végétal first set up home on rue Ramey in an 18th-century former butcher’s shop, choosing its name – ‘plant slaughterhouse’ – as a wink to the building’s past. Its colourful dishes and speciality drinks made it a hit within the year.

Its new restaurant, called L’Abattoir Végétal – La Table, is set to open in the bustling Saint Germain quarter in September. It will be on two levels, with a bar on the ground floor and is expected to be a lively addition to the neighbourhood.

A coffee shop menu of vegetable drinks, infusions and vegan pastries will be available all day, while for lunch and dinner, diners can choose from inventive small plates, ideal for sharing with friends.

Wash it all down with one of their extraordinary cocktails, such as the Spritz (goji berry and lychee) or the Frida (tequila, pineapple, coriander, lime and chipotle).