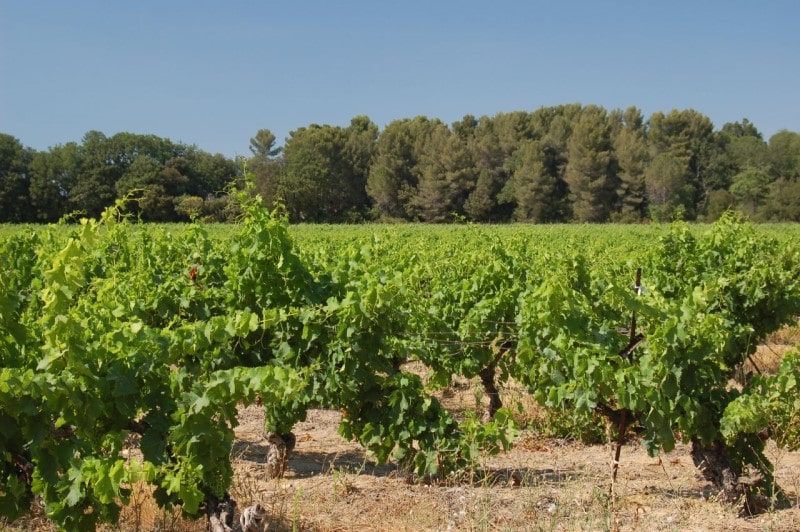 France is facing an historically low wine harvest this year, with production down by a third, making it potentially the worst on record.

However, although yields are lower, the quality of the grapes is reported to be considerably higher, which bodes well for quality wines – although it’s not yet known what affect the smaller crops will have on prices.

Extreme weather has affected wine production across Europe, with Italy and Spain also predicting lower yields for 2021/22. According to Copa-Cogeca, the interest group looking after farmers in the EU, it’s not just the spring frosts which have caused problems: the situation has been exacerbated by hail, droughts and diseases.

France forecasts the sharpest drop in Europe, at 29% compared to 2020/21, with a harvest unlikely to surpass 33.3 million hectolitres. Production in the Champagne region is forecast to be down by 36% on last year. The spring frosts, which decimated approximately 30% of the cultivations in the country, coupled with plant diseases due to summer humidity, are expected to result in a harvest inferior to the ones of 1991 and 2017 and comparable to that of 1977.

France’s Agriculture Minister Julien Denormandie described the frost as “probably the greatest agricultural catastrophe of the beginning of the 21st century”.