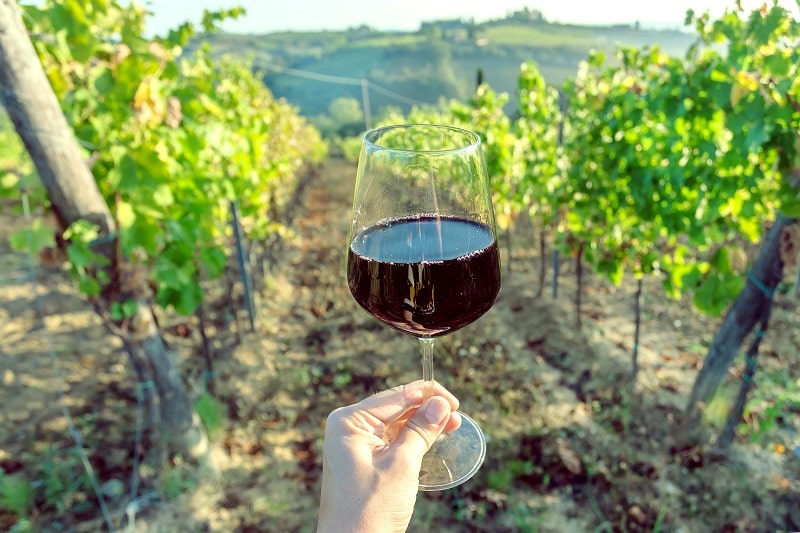 Many of us are feverishly counting the days until February – and not only because it will bring us a step closer to spring, but because, finally, we can raise a glass and wish dry January adieu.

However, spare a thought for our friends in France, who this year faced the threat of their first ever official ‘mois sans alcool’. Needless to say for a nation of winegrowers, the concept provoked indignation, with everyone from President Macron to Alain Ducasse uttering a resounding ‘non, merci!’. So outraged were the great and the good that 42 of them penned an open letter to Le Figaro and before long the French government dropped the initiative.

The letter, signed by chefs and writers such as Cyril Lignac , Philippe Claudel, Guy Savoy and Katherine Pancol, declared Dry January a “general trampling of [France’s] values and history, and the narrowing of its scope of existence and freedom” and said it was “Anglo-Saxon puritanism” aimed at making “the drinker feel guilty every time he’s about to caress the sides of a glass before lifting it to his lips”.

The letter continues: “I am appalled by this initiative. And I don’t know if placing it more in January, the month of St Vincent, the patron of the winemakers, is a matter of mere stupidity or provocation.”

Public disgust alongside pressure from the wine industry itself persuaded the government to drop the plan, although health minister and medical practitioner Agnès Buzyn, who is concerned about drinking levels in France, says a campaign is still being considered for 2021.

Dry January, which began in the UK in 2013, is led by Alcohol Change UK. The organisation says it is working with the French agency Fédération Addiction to create French versions of the support material and ‘Try Dry’ app in time for 2021. Bonne chance!