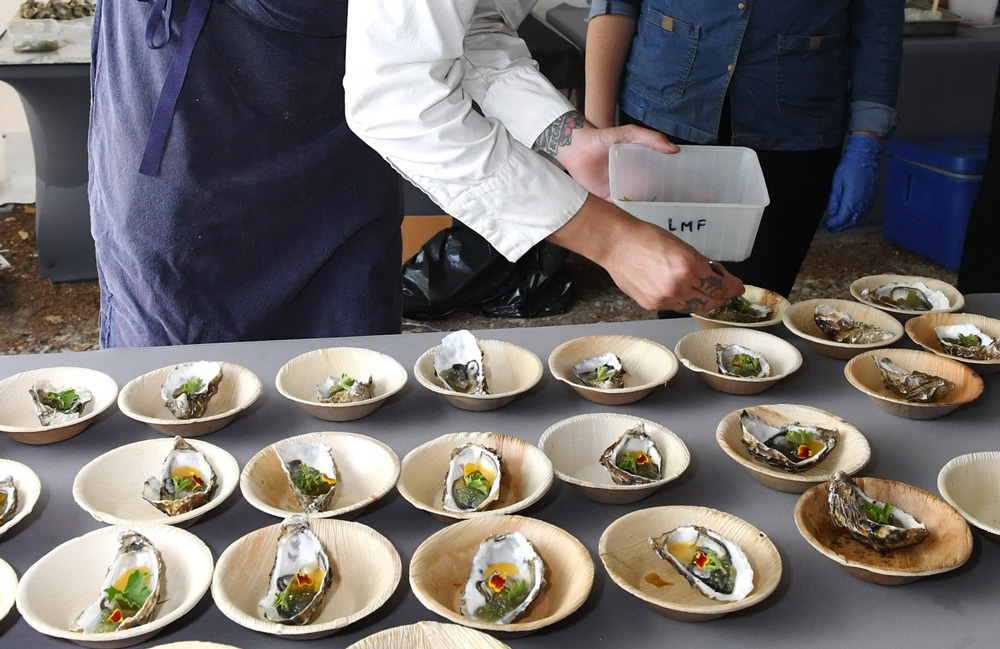 If you’re going to be in France on October 20, loosen your belts for the Grand Repas, which will see chefs and producers across France rustle up a menu of regional delights to delight local gastronomes.

The idea behind the Grand Repas is that once a year, on the same day, those who work in the food industry offer people who live in their region the same local menu, designed by a local chef using local and seasonal products. Its aim is to celebrate local produce and promote the art of eating well, especially passing on the importance of a good meal to the younger generation. While the Grand Repas brings on board Michelin-starred chefs, other less-known but equally deserving chefs take part too.

This is the third edition of the event, and it is expected to take place in 22 départements. This year’s overall sponsor is Michelin-starred chef Mory Sacko, who said: “Is there a better way to discover and accept a culture, a land, if not by sitting down at the table and literally feeding on it?”

In Ain (Auvergne-Rhône-Alpes), the Grand Repas, which is being organised by the Department of Ain and Pays de Gex, sees chef Julien Thomasson heading up the kitchen. Thomasson runs La Table de la Mainaz in Gex and has 20 years’ experience, having worked with starred chefs such as Jean-Paul Jeunet in the Jura, Pierre Gagnaire in Paris, and Patrick Jeffroy in Finistère.