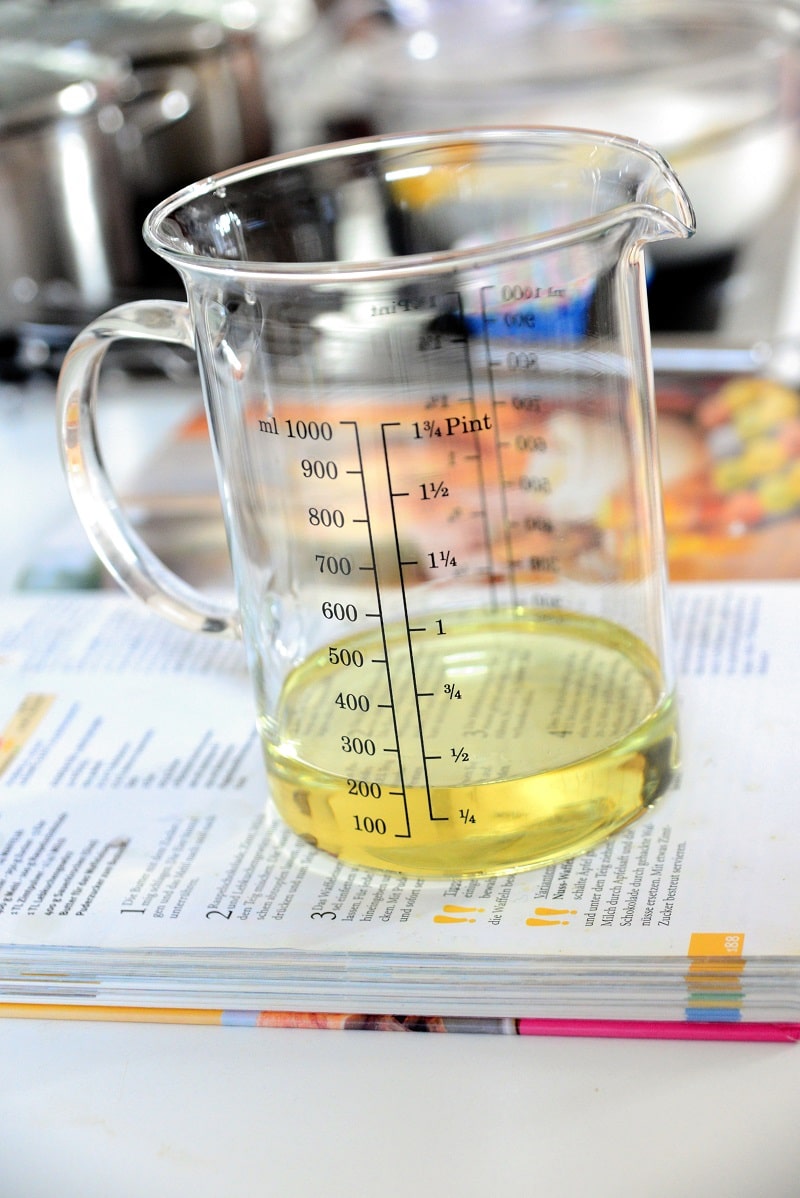 Cooking is as easy as pie – if you follow the recipe. However, that can be easier said than done when you’re trying to make a dish from a country which uses different measurements from the ones you are used to.

Take a simple crêpe recipe, for instance. I was taught to make crêpes by my pal Didier in a mobile home on a campsite just outside Sauve in Languedoc on July 14th, 1990. We made about 300 over the course of the evening for our campsite guests.

You take a bowl, put in quite a bit of plain flour, make a well, crack in a couple of eggs, pour in a walnut-sized drop of olive oil, stir in a sachet of vanilla sugar and start stirring the flour into the central well with a half milk/half water combination until it’s the right consistency. Then pour a cupful into a dry warm frying pan, loosen the edges with a palette knife, flip them and serve. Not a measuring jug or weighing scale in sight.

This didn’t faze me, as my mother operated along similar lines – I’ll never know how to make some of my childhood favourites because she can’t write them down, she just makes them. In fact, one of the few universally recognised measuring devices in our house was the bunny cup (part of a childhood tea set which, filled to the pattern line around the rim measured a neat quarter-pint).

An online search for crêpe recipes reveals the measurements to be thus:

The 360ml of milk is roughly 1.5 cups in American cooking terms, or two thirds of a pint if you’re still using imperial (or, if you’re my mum, about two and a half bunny cups). The 125g of flour works out at exactly one US cup.

And to make matters even more complicated, it depends on whether you’re measuring wet or dry ingredients – and even which type of dry ingredient. A cup of flour may be 125g, but a cup of sugar is 201g – a huge difference!

If you prefer to convert metric to cups, there are plenty of websites which will do the sums for you (including which type of ingredient you are using). However, as French recipes, and dessert and pastry recipes in particular, are very precise, we at Taste of France strongly recommend you save your brain from all that maths and invest in some weighing scales and a metric measuring jug. It’s the safest way to make sure your recipes turn out right!