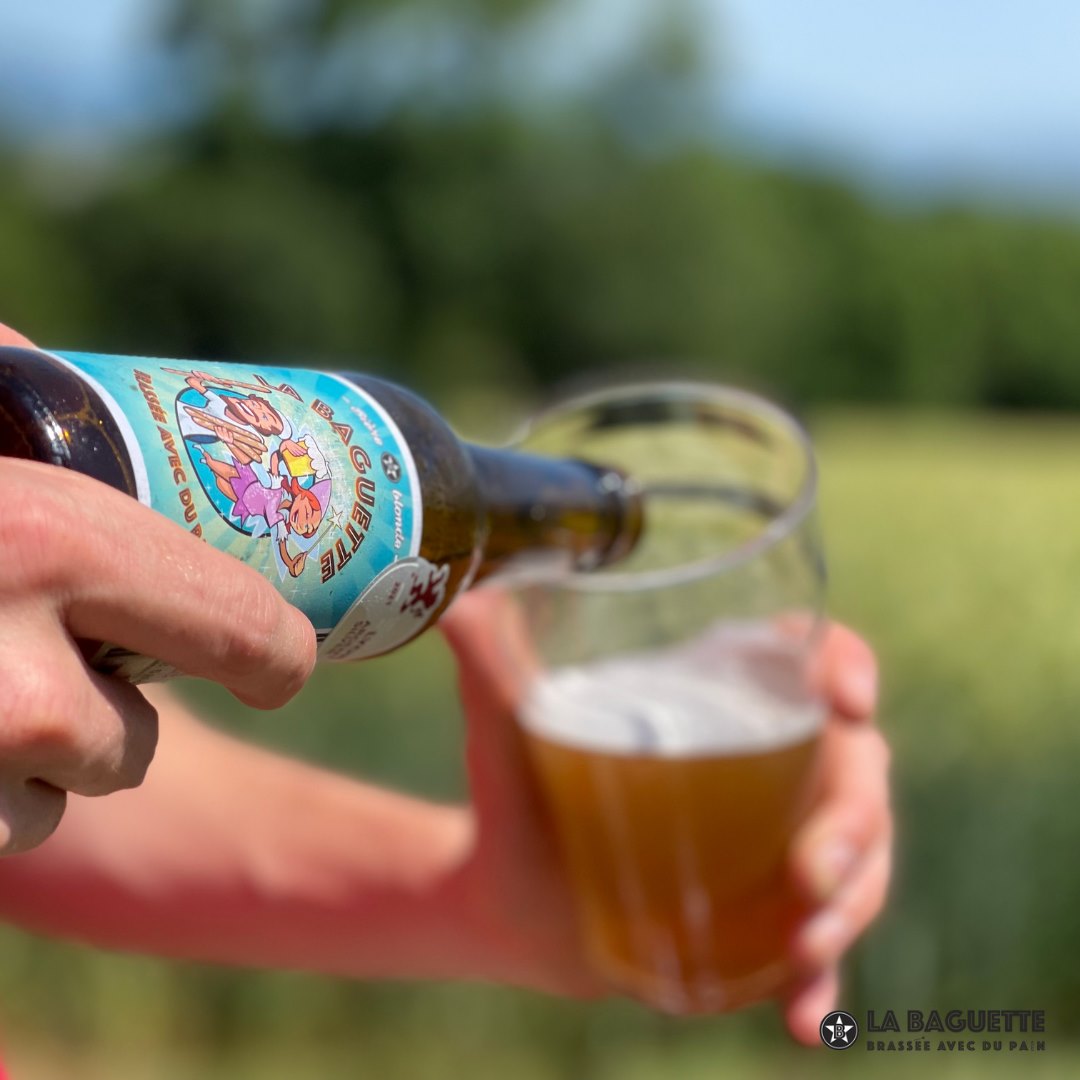 The Baguette is the best beer in France. Confused? That’s because we don’t mean the actual loaf but a beer made with stale bread, called La Baguette, which has just won an international competition in Germany.

The blonde beer, created by Frenchman Antoine Lamardelle and expat Brit Dean Jarman two years ago in La Motte-Servolex (Savoie), scooped the Grand Gold medal at the Frankfurt International Beer Trophy at which more than 700 beers competed. It is made by replacing some of the barley with unsold bread the pair buy from a bakery in Chambéry. Their inventive brewing means 6,025 baguettes were used rather than heading straight for the dumpster, creating  24,000 litres of beer.

According to their website, their mission is “produce excellent beer, consuming fewer raw materials, and fighting against food waste”. Their aim was to create “a soft and refreshing beer, with just the right amount of complexity and subtlety”.

And the best beer in the whole wide world? Tears of my Enemies Bourbon Barrel Aged Imperial Milk Stout from the USA. Cheers!