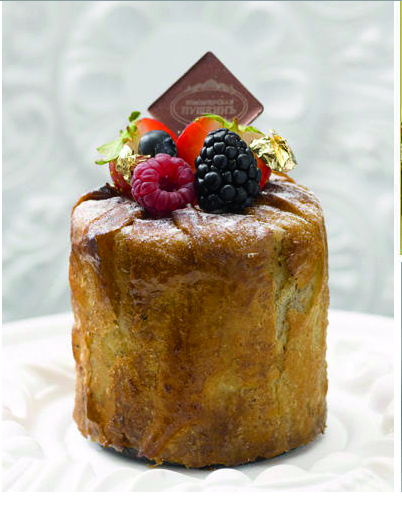 Made up of orange-flavoured puff pastry, topped with vanilla-infused cream and coated in caramel flakes, this decadent pud was reportedly whipped up in tribute to Napoleon during the 1812 Russian campaign.

Where to eat it: Café Pouchkine, Paris

A nutty twist on pain perdu (French toast), this moreish pastry appeared in the 1930s. Its brioche mousseline is soaked in orange-blossom water and almond syrup, then filled with almond cream and dusted with flaked almonds.

Where to eat it: Lenôtre, Paris

Rescued from oblivion by pastry chef Arnaud Larher, this beribboned ‘cobblestone’ is sure to rock your world. The calorie-laden almond cake is wrapped in marzipan and lightly baked, giving it a mouthwatering golden sheen.

Where to eat it: Arnaud Larher, Paris