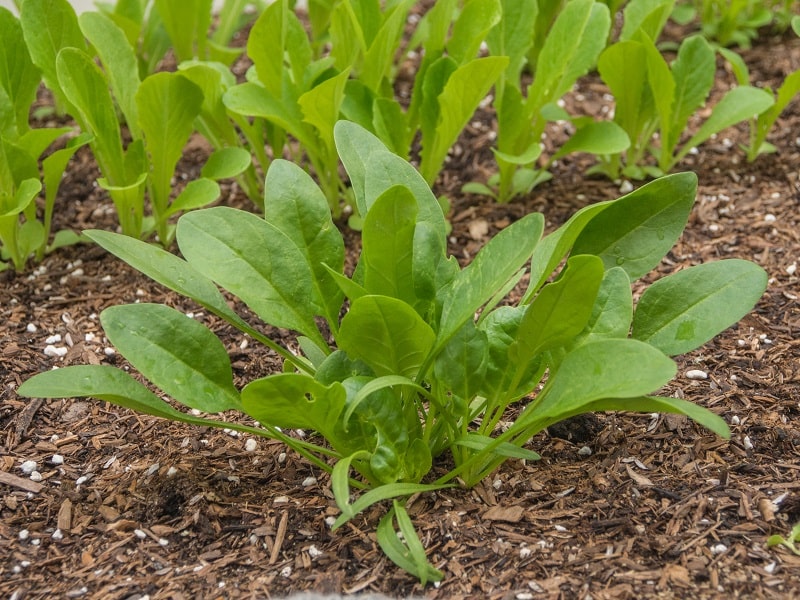 Spinach is one of the most versatile vegetables around – add it to an omelette for breakfast, use it raw in a salad for lunch and cook it briefly (no more than four minutes!) in butter at suppertime and it will go beautifully with everything from poultry to game to fish.

And in France, spinach season runs from December until June, so there’s plenty of chance to experiment.

Spinach hails originally from Asia Minor and first made an appearance in France in the 14th century, probably arriving via Spain. Apparently, Catherine de’ Medici was such a huge fan, she demanded it be served with every meal, hence Florentine being used to described dishes containing spinach as a tribute to her home town of Florence.

Winter varieties in France include Viroflay, with its ‘monstrous’ leaves, while spring varieties include symphony and polka.

Spinach’s other big fan is, of course, Popeye, although the legend that spinach is the vegetable richest in iron is a actually wrong. In 1870, German chemist Erich von Wolf actually put the decimal point in the wrong place by accident when noting down iron levels in various veggies. The legend lived on and wine fortified with spinach juice was given to wounded French soldiers during the First World War. Still, it’s bursting with vitamins and antioxidants and if it’s fit for a queen of France, then who are we to argue?

Looking for inspiration? Why not try one of these recipes?