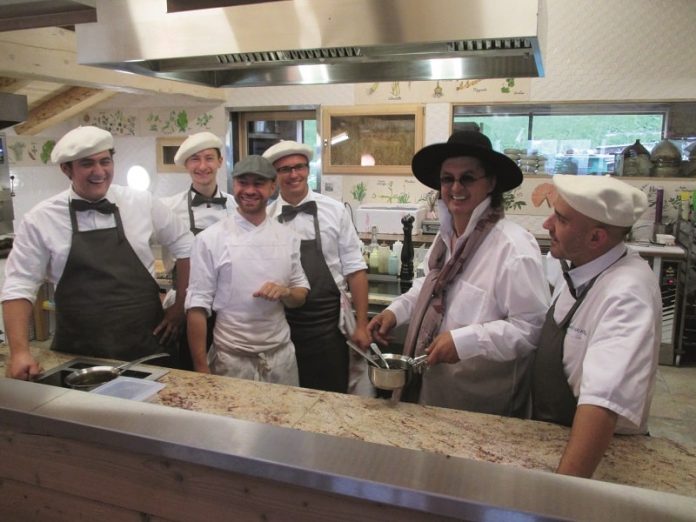 Food-related tales are never far from the headlines in France. Here are some that caught our eye…

Last year, chef Marc Veyrat lost a Michelin star after inspectors (wrongly, apparently) suspected him of using Cheddar in his soufflé. Veyrat sued Michelin, who in turn accused him of being a ‘narcissistic diva’. Ouch.

In an open letter, environmentalists from SOS Loue and Comtoises Rivers have accused Comté farmers of contributing to a build-up of algae in the River Loue, which is killing off trout in this popular fly-fishing hotspot.

Roquefort ice cream is the latest taste sensation to hit gourmet capital Lyon. Other flavours from the city’s artisan ice cream makers include chewing gum and garlic. Not together, obviously – that would be gross.