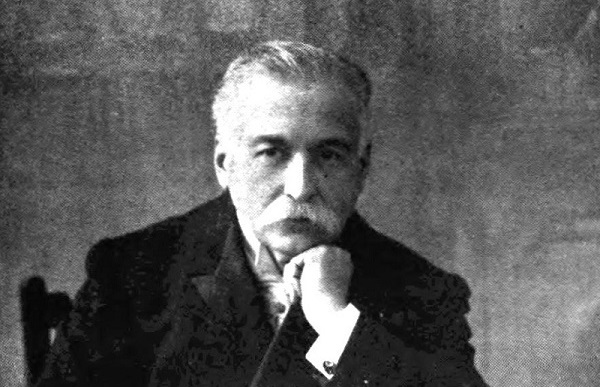 Dubbed ‘the king of chefs and chef of kings’, in 1903 Auguste Éscoffier wrote the bible of French cuisine, Le Guide Culinaire, in which, as well as his recipes, he set out best practice for chefs and codified the ‘five mother sauces’.

Having started work at the tender age of 12 as an apprentice in his uncle’s restaurant in Nice, his talent was evident from the start. Through his 62-year career, Éscoffier went on to transform the way professional kitchens worked, famously partnering with César Ritz at the Savoy in London in the final years of the 19th century and inventing the Peach Melba in honour of Australian opera star Dame Nellie Melba.

Born in Villeneuve-Loubet, in 1846, during his 88 years on this planet (he died in Monaco in 1935, less than a week after his wife), he revolutionised the culinary world.

Here are some of his most famous quotes about cooking…