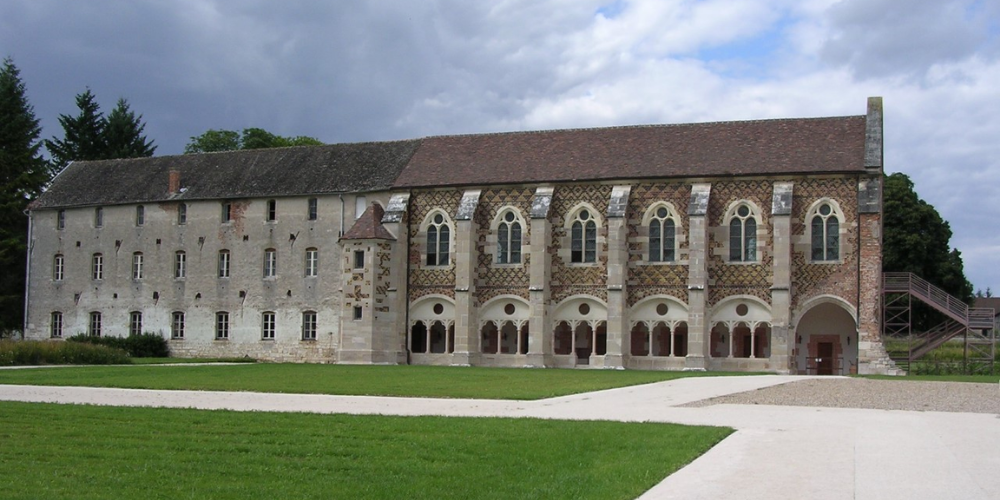 The historic Cîteaux Abbey in Burgundy is in desperate need of repairs – and has just been given a huge boost thanks to the region’s winegrowers.

A wine auction and charity dinner were held at the Château du Clos de Vougeot wine estate to raise funds, with buyers spending a total of €852,750 on wines made by 24 vineyards in the department. One person forked out €55,000 for a nebuchadnezzar.

The money will be used to renovate and safeguard the meeting room at the abbey, which has been classified as a monument at risk by France’s Fondation du Patrimoine. However, there is still a long way to go – work on the abbey is expected to cost in the region of €15m.

The auction saw winegrowers donate part of their production to create 570 litres of a Clos de Vougeot Grand Cru 2020 called Cuvée de Cîteaux, which was divided into 113 lots during the sale. It was a nebuchadnezzar of this cuvée which sold for €55,000.

The Cistercian abbey, in the heart of the Saône valley, was founded in 1098. The monks, who to this day make cheese, honey, sweets and other treats, once owned the Clos de Vougeot and its 50 hectares of vineyards – therefore the brainchild of the Confrérie des Chevaliers du Tastevin thought the wine auction particularly fitting.