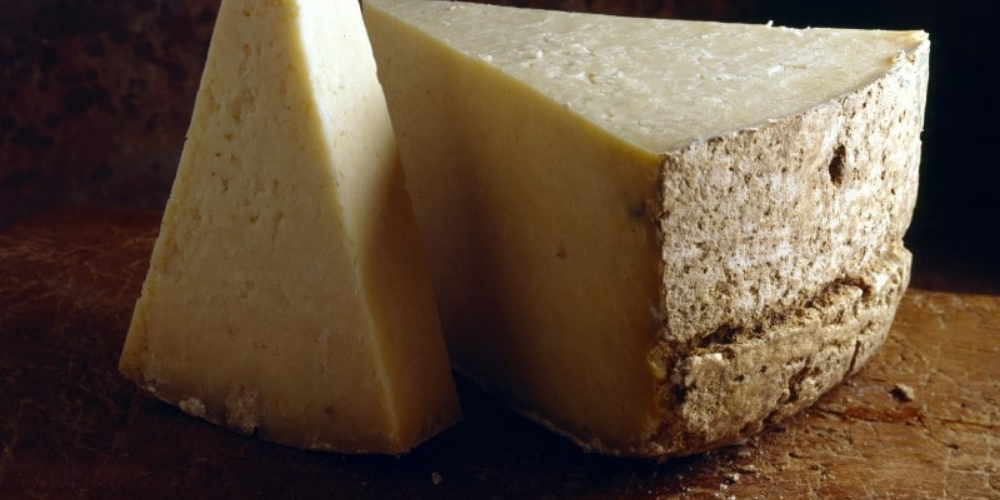 For an astonishing 2,000 years, Salers has been produced in the pretty village of the same name in the Cantal (also a famous local cheese!) département of the Auvergne.The cheese, which is made exclusively on the farm from 100% raw cow’s milk, was awarded Appellation d’origine protégée (AOP) status in 1979.

The ‘Salers-Salers’ cheeses are made from milk of different dairy breeds such as Montbéliarde, while the ‘Salers Tradition’ is made purely from the milk of the local Salers breed by only a dozen producers. Its taste is slightly more pronounced than Salers-Salers. The tomme de Salers is a cylinder about 40cm in diameter and weighing between 35kg and 45kg. Each is unique in taste, with aromas including grass, hay, hazelnut and citrus butter and fermented cream. All are délicieux!