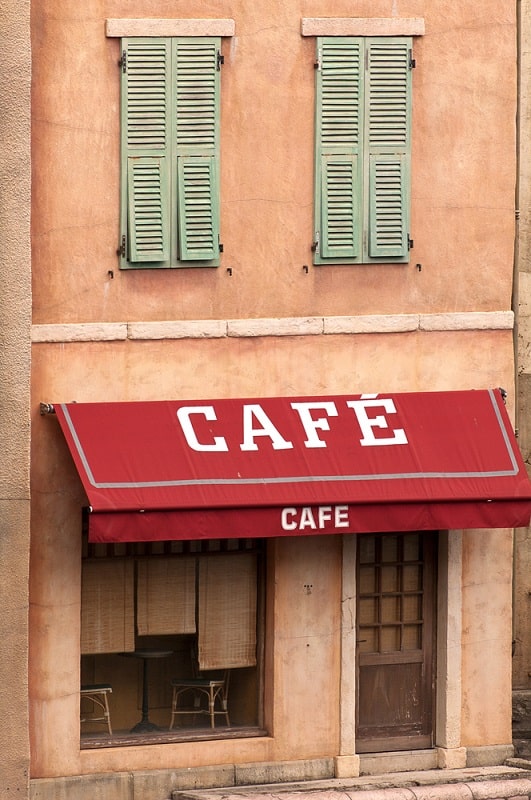 Despite a year in which the hospitality trade has been blighted by Covid-19, there is good news on the horizon: 20 new villages have been added to France’s 1000 Cafés campaign.

The project, which was launched last year, aims to open 1,000 cafés in 1,000 towns of fewer than 3,500 residents across the country in a bid to revitalise rural areas. Groupe SOS, a non-profit association specialising in social entrepreneurship, went into action when it was found that of France’s 32,221 rural villages, some 26,000 no longer have cafés, once a focal point for these communities.

The first wave of 20 towns was announced in January this year and now another 20 have made the list in these eight regions: Auvergne Rhône-Alpes, Bourgogne Franche-Comté, Centre-Val-de-Loire, Hauts-de-France, Normandie, Nouvelle-Aquitaine, Pays de la Loire, and Occitanie.

More than half of the projects were expected to open this year or next, depending on lockdown restrictions. The 1000 Cafés initiative has received more than 800 applications from municipalities who wish to create multi-service coffee shops in their area. As well as serving food and drinks, the idea is to sell bread, groceries, takeaway meals and other services to support rural communities. The French postal service is also involved, creating post offices in some of the cafés.