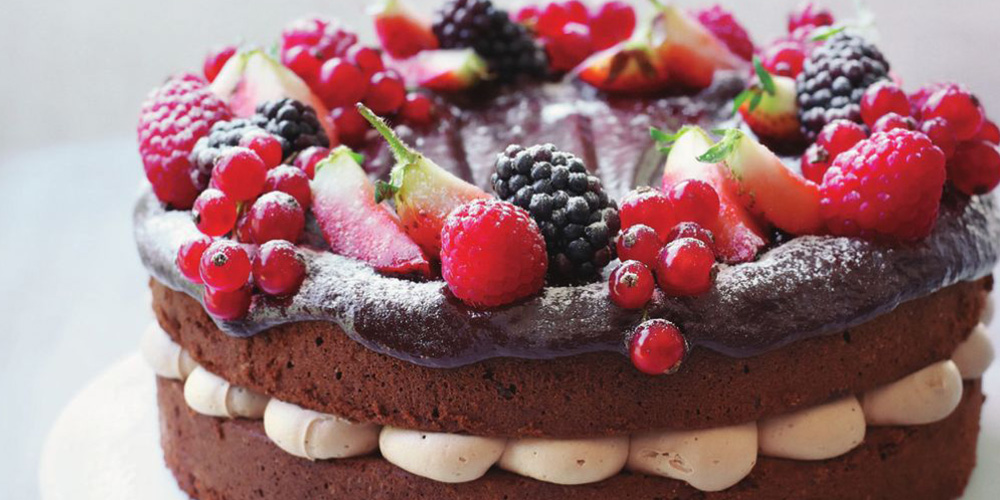 If you are a chocolate lover, you certainly wouldn’t want to miss this scrumptiously decadent dark chocolate moelleux recipe by Eric Lanlard.

There is a debate surrounding the origins of chocolate moelleux; one New York chef claimed he had invented it when he accidentally took a sponge out prematurely, whereas a Michelin-starred chef was said to have made a similar recipe but with a different name 6 years prior.

Who do you think is the founding father of this chocolatey goodness? 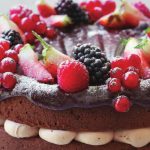 Originally from Chocolat by Eric Lanlard. Photography by Kate Whitaker