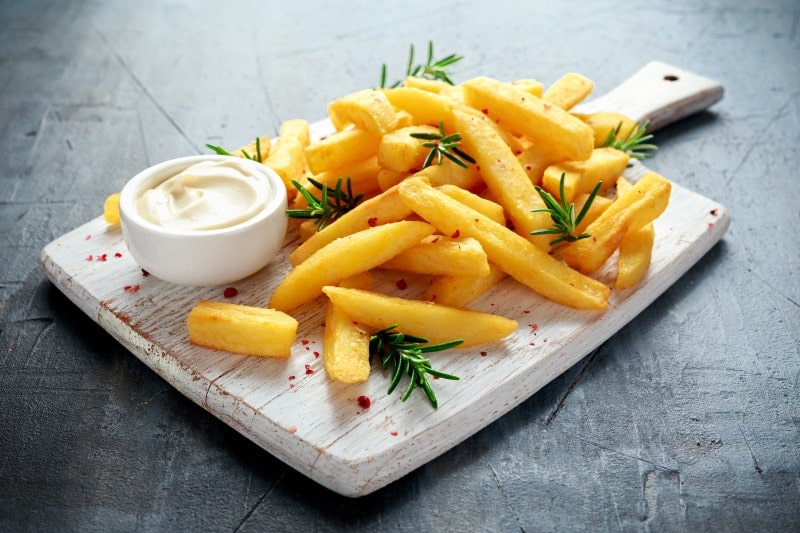 Not everyone has had the pleasure of tucking in to a bowl of bouillabaisse or a garlicky plate of escargots… but one French dish is familiar to palates the world over – French fries, or frites as they’re known in France.

But not all fries are equal and every year the website Les-friteries.com reveals its ranking of the best friteries in France as voted for by its readers.

The top three for 2021 can all be found in the north of the country, in Hauts-de-France. First place went to La frite à dorer (59 rue Obert) in Wambrechies, just to the north of Lille – it was voted for by more than 1,800 people, who gave it almost five out of five stars. Friterie hersinoise (1 place de la liberté, Hersin-Coupigny) took second place, while Chic Frite (6 rue Jean Jaurès, Dunkerque) came in third, particularly impressive since it only set up shop in 2019.

Out of the 15 best friteries in 2021, only two are from outside Hauts-de-France –  Friterie chez Mel, in Langres, in the Grand-Est, which came fourth, and A L Bonne Frite, in Ruoms, in Auvergne-Rhône-Alpes, which was ranked in 13th place.

Make your own frites…