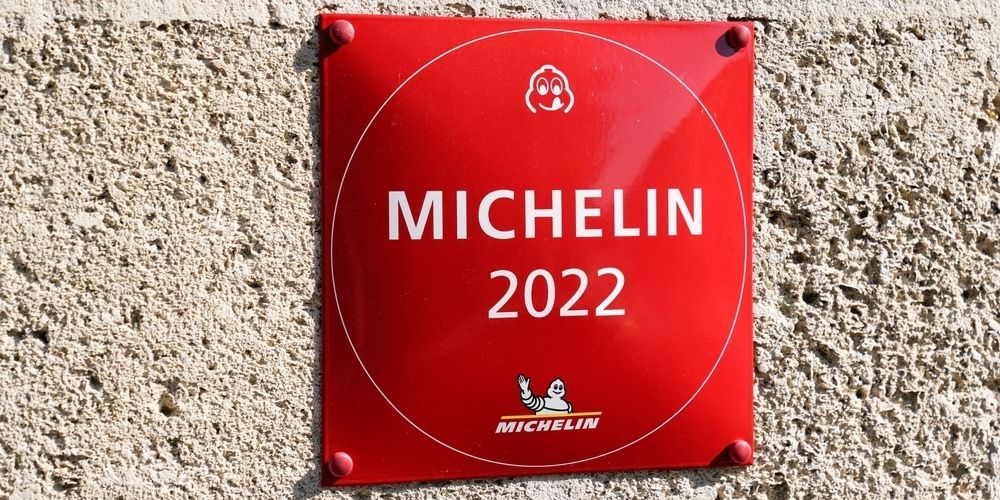 We’ve all eagerly devoured the latest tables to be awarded Michelin stars since the 2022 guide was revealed a couple of weeks ago, but let’s not forget the behind-the-scenes winners as well.

The Michelin Guide also honours the very best waiting staff, sommeliers and pastry chefs as part of its commitment to promoting the diversity of professions available in the field of gastronomy. Cédric Bilien, at the Moulin de Rosmadec in Pont-Aven, and François Lhermitte, at Julien Binz in Ammerschwihr, both received the Michelin Sommelier Award, making these two restaurants a must-visit for wine lovers who enjoy perfect pairings with food.

Designed and created four years ago by Michelin Guide inspectors to showcase establishments who set themselves apart with their creative desserts, the Passion Dessert selection, sponsored by Valrhona, features six new restaurants in 2022. They include the daring pairings of Aleksandre Oliver at La Rotonde – Hôtel du Palais in Biarritz, the haute-couture creations of Maxime Frédéric at Plénitude – Cheval Blanc in Paris, and the briny associations particularly rooted in their terroir by Jérémy Garnier and Alexandre Couillon at La Marine on the island of Noirmoutier. In total, 46 restaurants and an equal number of talented pastry chefs have been recognised in this year’s Passion Dessert selection.

Meanwhile, everyone knows that dining in a restaurant, no matter how wonderful the food, is nothing without excellent service. This year, Anne-Charlotte Pérou, from the Manoir de la Régate in Nantes, on the banks of the Erdre, and Roxane Coulombeau, from La Maison dans le Parc in Nancy, were both awarded the Michelin Welcome and Service Award in recognition of their “commitment, accuracy, dynamism and sense of hospitality”.

With the aim of promoting young talent, the Michelin Guide gave its Young Chef award to Victor Mercier, head chef at the FIEF restaurant in Paris. Inspectors were impressed by “the talent and audacity of a professional who, at only 31 years old, has a restaurant concept and culinary identity maturity”.

Finally, and new for this year, the Guide awarded the Chef Mentor Award to Thierry Marx, head chef at the two-star Sur Mesure par Thierry Marx in Paris, in recognition of his work in promoting the profession and improving working conditions for staff.