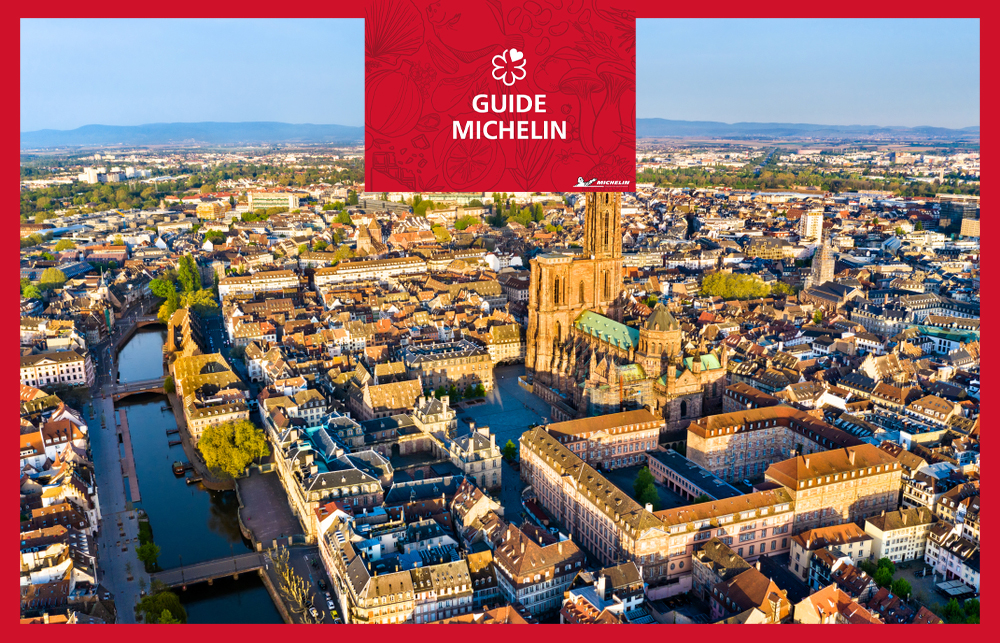 This year it was Cognac, next year it’s Strasbourg which will host the Michelin Guide ceremony, at which the winners of France’s greatest restaurant awards will be unveiled.

The event will take place on March 6, 2023 at the Palais des Congrès in the Alsatian capital. In 2022, 21 restaurants in Strasbourg made the grade and appeared in the foodie bible, five of which were awarded a Michelin star.

Not everyone is pleased about the news, however: the ceremony will cost a staggering €390,000 paid for by the Collectivité européenne d’Alsace (CEA), or in other words, the Alsace region, with roughly €200,000 expected to come from partners such as the Chamber of Commerce and Industry of Alsace.

“€390,000 is money that will not be used to fight against the food insecurity that affects so many households in Alsace,” said the group Alsace écologiste in a statement.

However, CEA president Frédéric Bierry promised the spend would be worth it, declaring that Strasbourg would host “a shared meeting that honours cooking for all. We will deploy a whole series of events and actions around gastronomy, cooking and the art of receiving in general, because it is in the DNA of Alsace”.