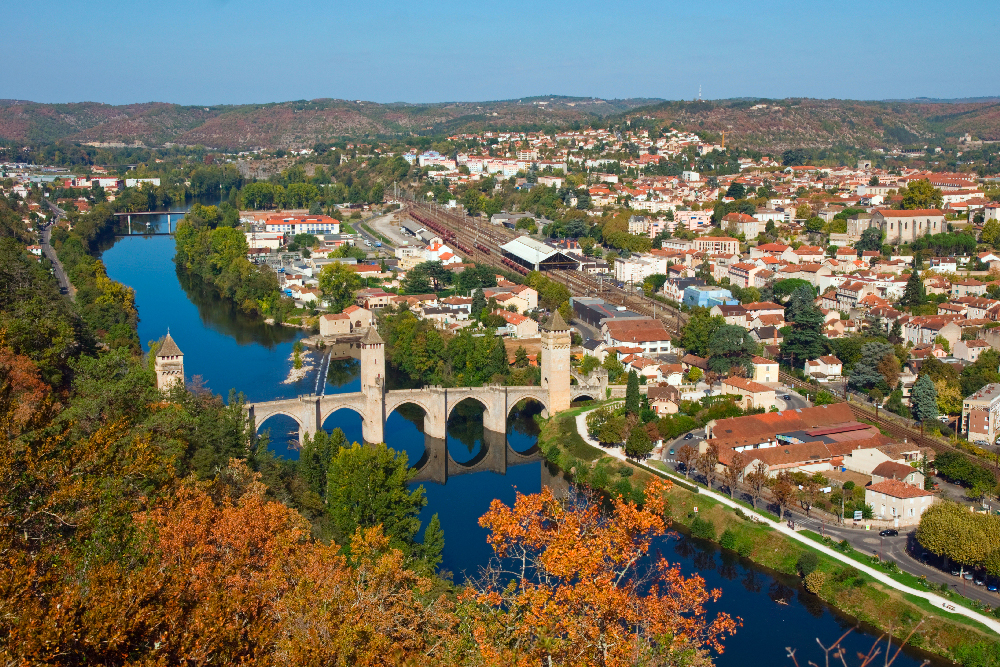 Back after a two-year hiatus, the Lot of Saveurs food festival is serving up a summer of delectable treats in and around the town of Cahors.

Culinary workshops, banquets, chef’s demonstrations, markets and more (there’s even a food-themed photography exhibition!) form part of a mouthwatering roster of events taking place in the villages around Cahors, in the Lot department, from July 5 to August 16, with the main celebration set for Cahors on the weekend of July 1 to 3.

The festival began in 2009 as a way to celebrate the food and drink, local producers and chefs in Lot. Mayor of Cahors Jean-Marc Vayssouze-Faure said this year’s festival would also be “a journey to the heart of our vineyards, emblematic of our terroir, which will pay tribute to the star product of the 2022 edition: the Cahors appellation, celebrating its 50th anniversary.”

Also this year, the festival takes on a Danish twist with renowned French chef Michel Michaud, who has been chosen as the ‘godfather’ of the 2022 event. Michaud settled in Denmark in 1971 and has been a key player in New Nordic Cuisine ever since. He will be at the Lot of Saveurs festival from July 1 to 3, where he will be demonstrating his culinary skills.

For more information and to download the full programme, visit lotofsaveurs.fr.