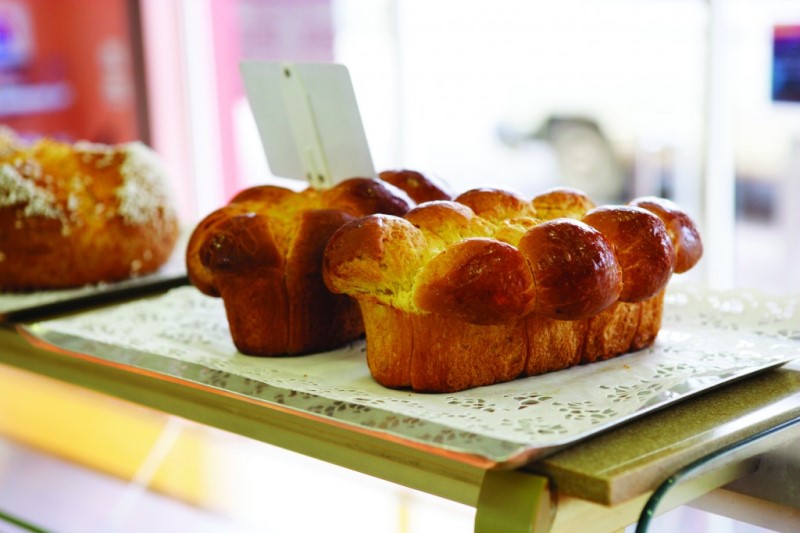 With so many delicious French breads and pastries to choose from, it’s hard to know where to start, so to help you on your next trip to the boulangerie, we’ve taken a closer look at the deliciously buttery brioche, its history and its uses

As Marie Antoinette – or was it Marie-Thérèse, wife of Louis XIV? – once said, “Ils n’ont pas de pain, qu’ils mangent de la brioche” (“If they don’t have bread, then let them eat cake”). One thing is for sure, it was wrong to translate ‘brioche’ as ‘cake’.

In fact, brioche is best described as a cross between bread and cake, made with a rich mixture of sugar and flour, milk, eggs, yeast and lots of butter. It is baked in loaves, as well as individual buns or rolls (often studded with chocolate chips) and commonly eaten at breakfast time: plain or with jam, sometimes lightly toasted. There’s certainly no need to add more butter!

However, one of the latest foodie trends is to substitute classic burger buns for a slightly sweeter brioche variety. Brioche has long been used to accompany savoury dishes like pâté or foie gras.

One of the best-known brands associated with it is Brioche Pasquier, founded in 1974 by Serge and Louis-Marie Pasquier. The family bakery was originally opened in Cerqueux (Vendée) and brioche Vendéen is still a local speciality with a pretty plaited shape.

Elsewhere, the brioche Parisienne or brioche à tête has a loyal following. Each one is baked in a tiny tin and has a distinctive ‘head’ where a smaller ball of dough is placed on top of a larger one.

Yet the original recipe for brioche is believed to have come from Normandy, a region of France that is famous for its beurre d’Isigny and gave brioche its name, a derivative of the old Norman word for broyer, meaning ‘to knead’.