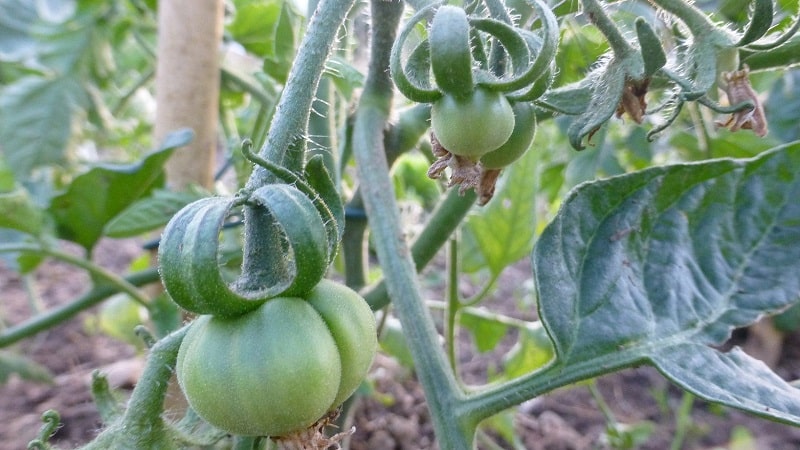 This month France’s Department of Agriculture is shining a light on the humble tomato, dubbing it ‘the star of summer’

It’s tomato season in France and this juicy little fruit (yep, it’s actually a berry, even though we treat it like a vegetable!) is at its very best. From Marmande to beef to cherry, there are dozens of varieties around. Here are 10 things about the tomato you may not know…