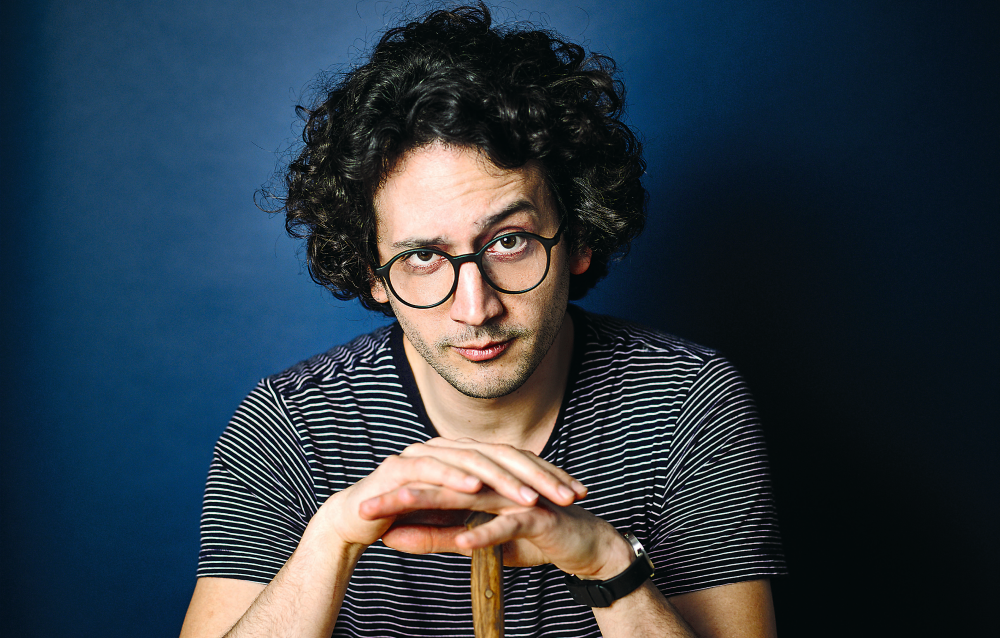 Want to fool everyone into thinking you’re a real cuisinier? You won’t even need to set foot in the kitchen thanks to YouTube sensation French Guy Cooking’s cheat sheet of french cooking terms

LET’S BE HONEST, there’s no sweeter pleasure than impressing your friends with your superior knowledge of French cooking terms. And all it takes to fool your entourage into thinking you’re a Michelin-starred chef is a well-timed bain marie or bisque casually thrown into the conversation.

This is nothing more than a double boiler but it does sound much posher. Here is what you say: “Of course you can’t make a sabayon (another one!) in a pan directly over the heat, it has to be cooked au bain marie. Gosh!”.

If you mash butter with crushed garlic and chopped parsley, you’ll get a beauty that will melt seductively over steak, chicken breast or even fish. The conversation goes like this: “Last night I made her my famous entrecôte maître d’hôtel”.
“What did she say?”
“Man, she was practically weeping with joy!”

Any fish or shellfish soup can be called a bisque if it’s been thickened with a bit of butter and flour mashed together (that’s a beurre manié by the way). It’s probably one of the snobbiest big guns in your French arsenal. I’d introduce it like so: “In my opinion, making a soup was a mistake but I guess a bisque was too much to ask…”.

I can honestly say I’d use this one just to show off. A jus is a stock or sauce that has been well reduced so it’s packed with bold flavours. Worked into a sentence, it would go something like this: “Yes, the food was great but, for God’s sake, he needs to put a little more love into his jus!!!”.